VK3RTV is Melbourne’s digital television repeater. It is sited in the eastern metropolitan area at Mount View, Mount Waverley.

The output frequency is a multi-plexed two channel arrangement in a 7 Mhz bandwidth on 445.5 Mhz DVB-T2. A high definition set top box capable of manual tuning is required to receive signals from it.

The output power is about 200 watts EIRP from a vertically polarized omni- directional dipole array. The three inputs require a DVB-S or DVB-S2 signal, this being the digital standard for point to point communications. The input frequencies are 1246 Mhz for the north east beam, 1255 Mhz for the south easterly beam and 1278 Mhz for the westerly beam. The three receive antennas are dual quad arrays horizontally polarized.

The receivers are MPEG4/H264 compliant with outboard Mini-kits pre-amplifiers. The DVB-T2 Exciter has two H264 Encoders, a Multiplexer and a Modulator. The drivers are Mitsubishi RA07N4047M and RA8H1213G Modules. The final PA is a MRFE6VP5600H dual 600 watt MOSFET.

An on-board mini-media box provides call-sign and other graphics. When active VK3RTV streams both channels on the British Amateur Television Club’s Website.

There are DTMF commands to bring up various facilities including colourbar and 0 VU tone and the actual signal strength readout from the receiver. A Beacon Mode is an option which runs a presentation of the details of VK3RTV.

The liaison frequency is 147.4 Mhz FM and amateurs are invited to check in.
Peter Cossins VK3BFG

Television was demonstrated by radio amateurs long before its introduction in 1956.

VK3RTV has followed a remarkable progression which began with black and white in 1977 later converting to full colour. In the first instance the downlink was on the 50cm band with the uplink on the 70cm band.

Both were nominally Vestigial Sideband, an AM Mode. With the loss of the 50cm band the output was changed to the 70 cm band with the input on 23cm with a change to FM modulation. The availability of relatively cheap satellite receivers with a suitable range made that an easy choice.

The conversion to digital in 2009 followed substantial funding by Amateur Radio Victoria and a grant from the WIA club scheme.

The downlink digital conversion was to the Australian Standard DVB-T to enable the use of cheap commercial Set Top Boxes or Television sets that could manually tune as the output frequency of 445.5 Mhz was not on a commercial UHF allocation.

The output was a multiplexed signal which allowed two channels, VK3RTV1 and VK3RTV2. Each channel had an FM input and a new digital DVB-S input. The new DVB-S option soon became by far the majority with the FM mode still available for the few operators that still used it.

The world’s first DATV QSO Party to celebrate the 100th anniversary of Amateur Radio Victoria held in August 2011 was an overwhelming success. Interstate and international stations were brought in and sent to via Skype.

Local anchor stations were identified interstate and internationally and amateur TV operators sent signals to them or via a local ATV Repeater. The anchor station then sent the signal via Skype to the local anchor here in Melbourne who in turn sent it to VK3RTV.

All stations in Melbourne transmitted to VK3RTV and the anchor station then sent VK3RTV’s output to interstate and international anchors. Some stations that did not have a Repeater could Skype direct to the Melbourne anchor. VK3RTV also streamed to the British Amateur TV Clubs website during the whole event and later also direct to YouTube.

The DATV QSO Party is now a fixture in August.

VK3RTV has now converted to a high definition mode both with a DVB-T2 output and DVB-S/S2 inputs. There are no longer any analogue inputs, the system is totally digital. 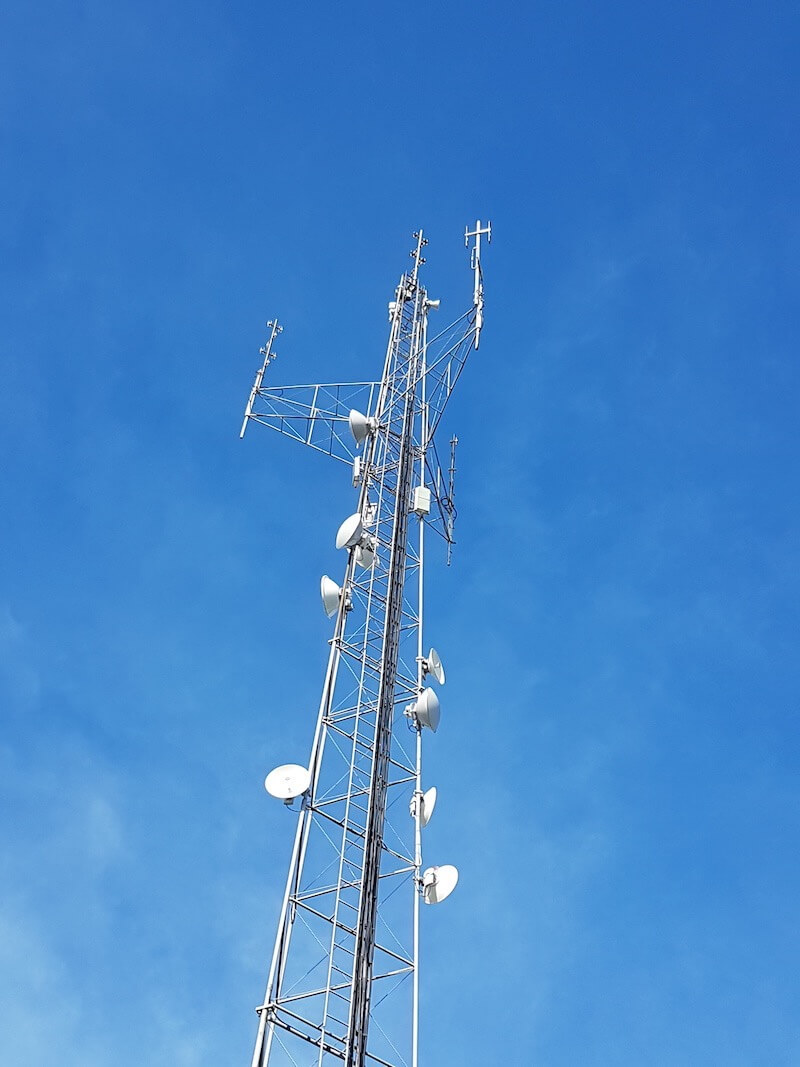 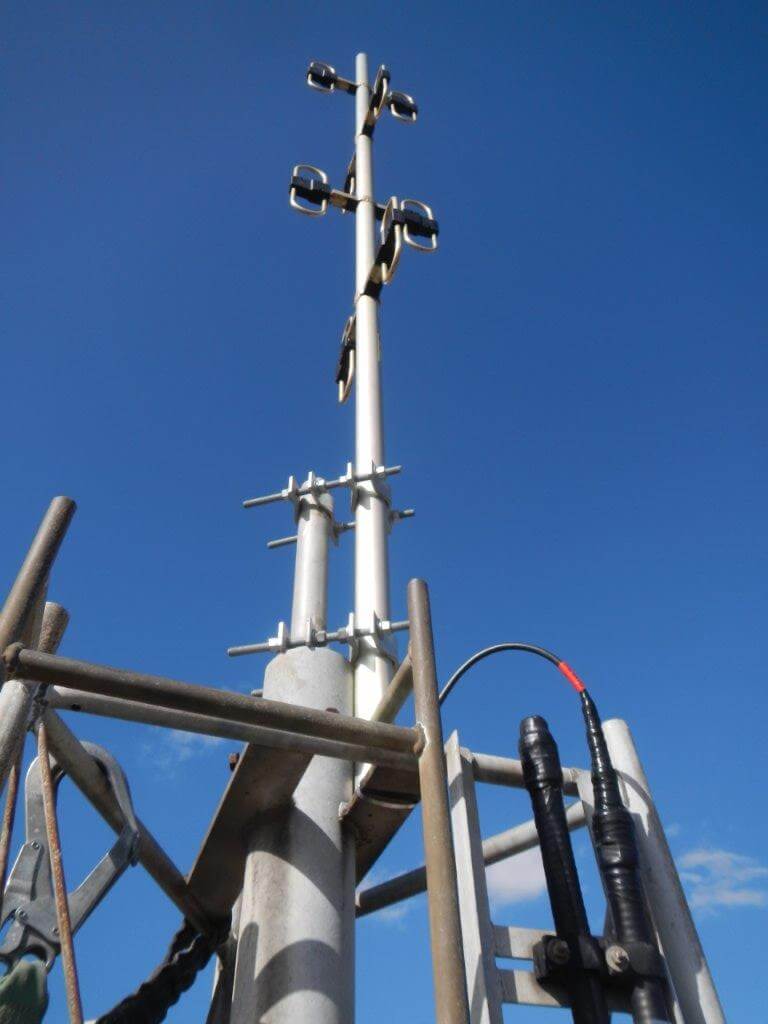 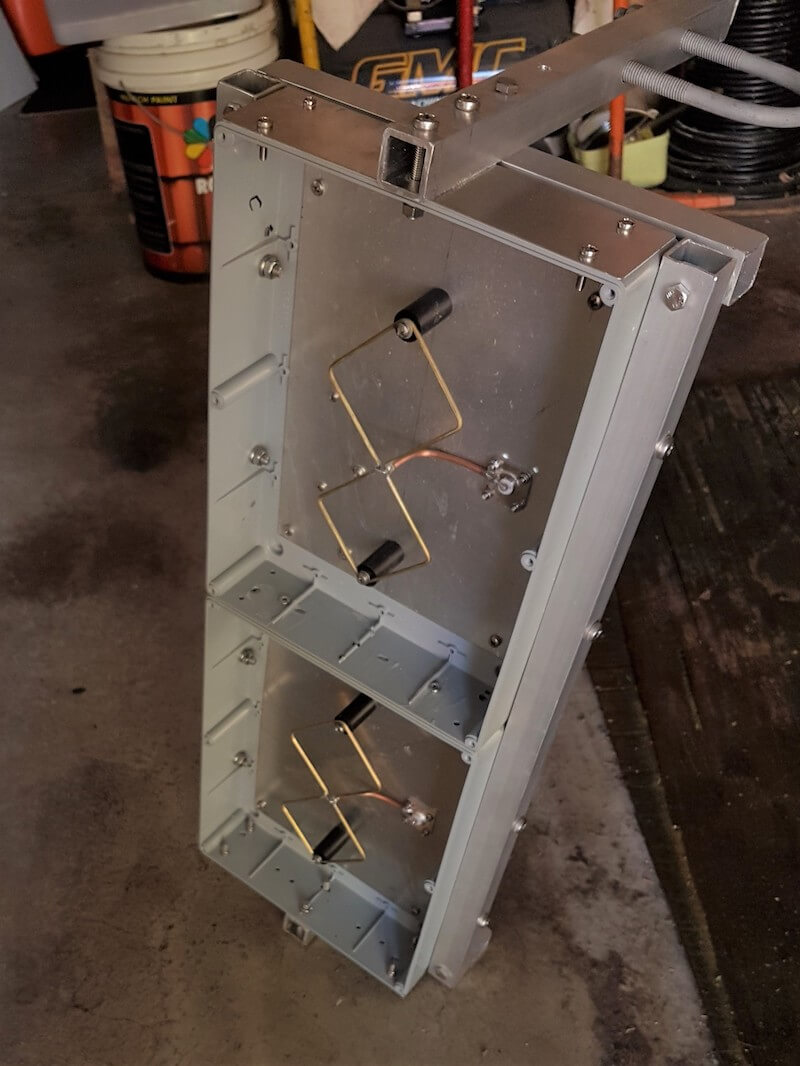 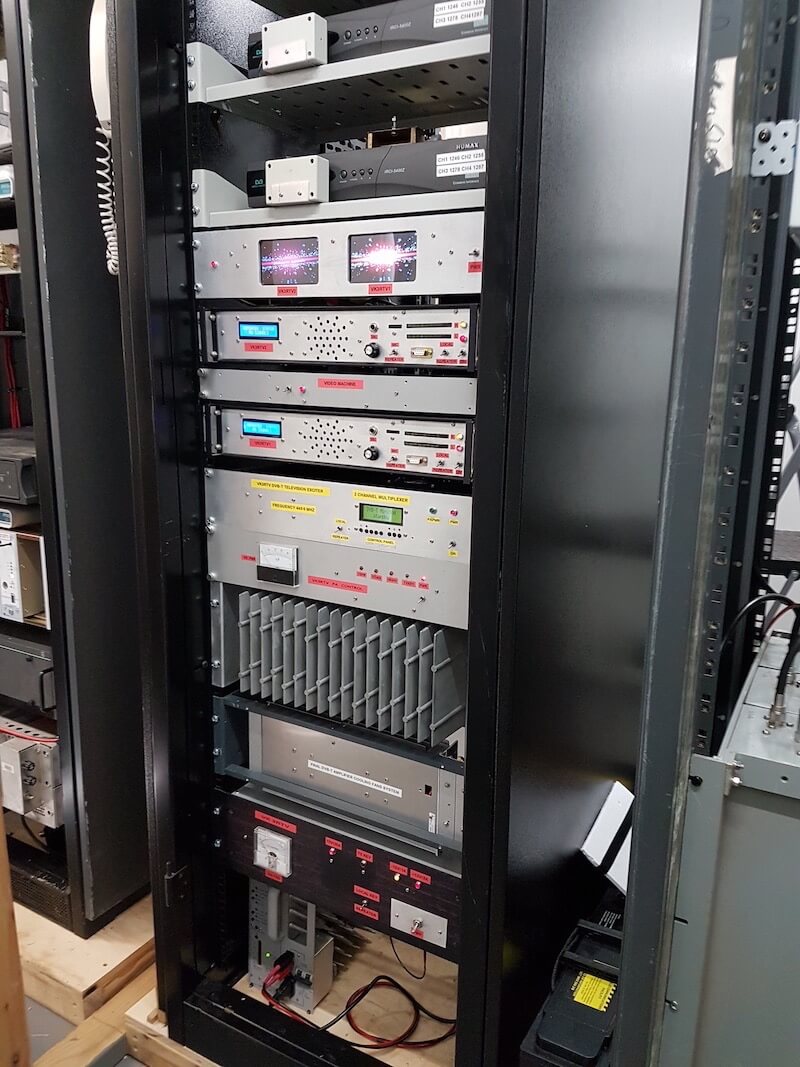 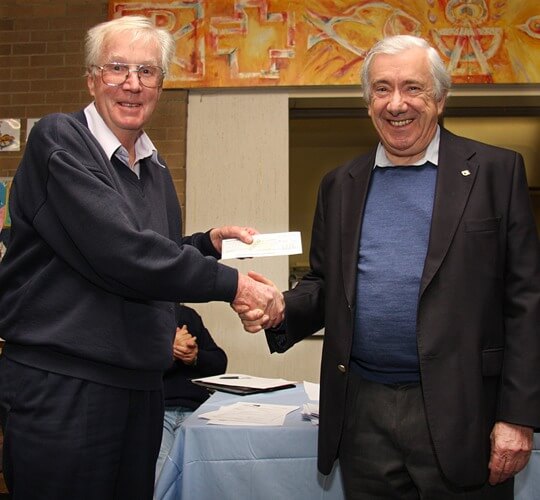 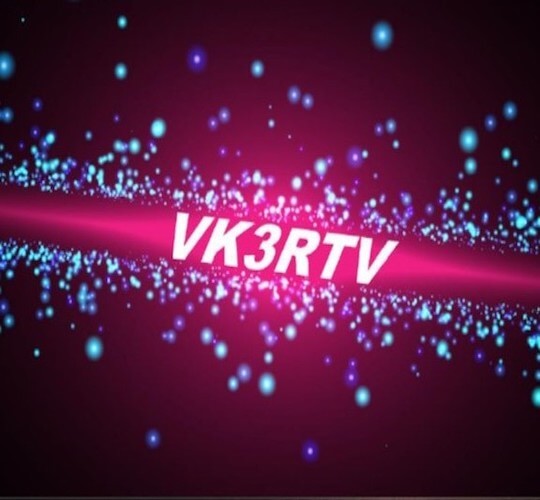 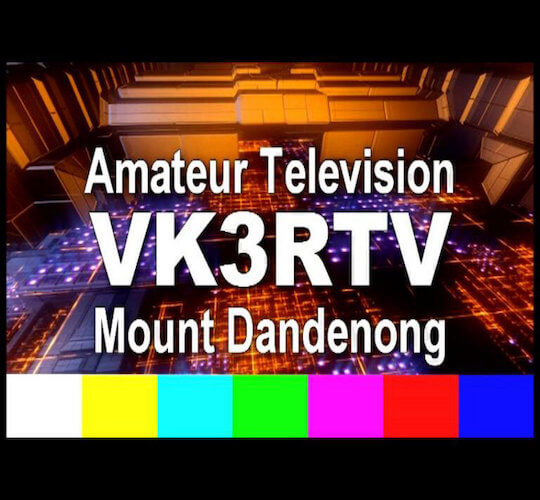