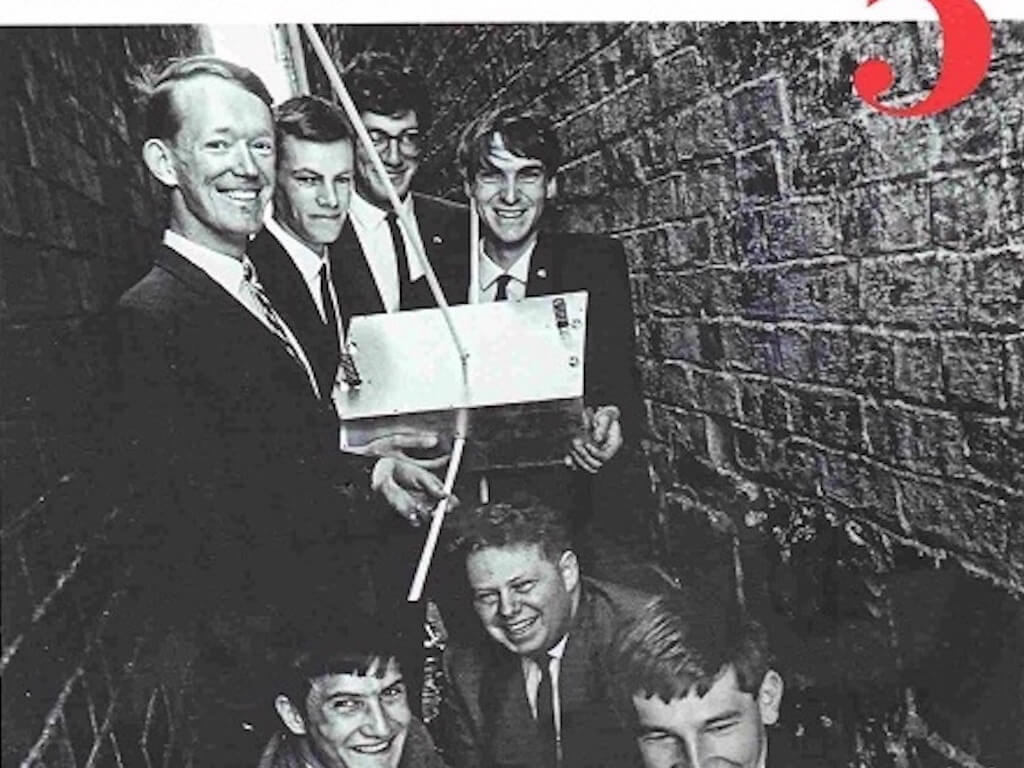 Australis Oscar 5 was built in 1966, then sent to the USA for launch, but unfortunately this did not take place until January 1970 on a Delta rocket from the Vandenberg Air Force Base.

It was the product of a keen group of enthusiasts from Melbourne University, together with a number of local radio amateurs, and the WIA providing some assistance, finance, and guidance.

The late Bill Rice VK3ABP, who was the Victorian tracking co-ordinator and long-time Amateur Radio magazine editor, recalls those days in an audio played on the VK1WIA broadcast.

In it he told of how the satellite reached the USA ready for launch, but had to wait until 1970 after AMSAT (Radio Amateur Satellite Corporation) was formed, taking over from the then defunct OSCAR Association.

The satellite did not have a translator, noted Bill VK3ABP, but its telemetry was the most advanced for an amateur satellite of the time. It could be turned on and off by ground stations, and this was mostly done by Les Jenkins VK3ZBJ.

A book on those times was launched (September 20) before a number of invited guests including the WIA, in the building where the Melbourne University Astronautical Society met to discuss the possibility of a satellite and building it.

Introducing the author was Richard Tonkin, a member of the team who built the satellite along with a very talented radio amateur Les Jenkins VK3ZBJ (sk).

Mr Tonkin noted that a professor told a student to “stop this silly satellite stuff”. The team which realised no-one had built a satellite in Australia, just got on with it.

Book author Dr Owen Mace talked about how fitting the room was for the launch because it had been used by the satellite team. At the time, sophisticated electronic measurements were necessary on the satellites’ stabilisation system, and access to a laboratory at the university was very helpful.

WIA Historian Peter Wolfenden VK3RV said many radio amateurs were involved, a few on the design side, others associated with command and many with tracking it during its six week life. These included Les Jenkins VK3ZBJ, Michael Owen VK3KI, David Rankin VK3QV, Ray Naughton VK3ATN, and Bill Rice VK3ABP - all silent keys.

There were also many local Australian, Japanese, New Zealander and Malaysian coordinators, and some recordings were taken of the AO-5 telemetry. Meantime, University of Melbourne students are now well advanced to build a nano-satellite, with the Wireless Institute of Australia (WIA) assisting in the IARU frequency and other coordination processes.

Through the Melbourne Space Program affiliated with the University of Melbourne, the satellite was due to handed over in November and launched in early 2018. Also there has been a strong link on space matters with National Aeronautics and Space Administration (NASA), but now it has been formally announced Australia will have its own space agency. 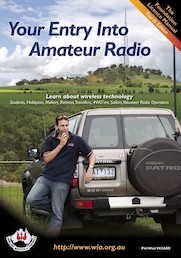